Four years ago, two teenagers in Austin, TX were the inspiration behind an amazing event fundraiser held every spring to benefit our organization. Josh and Jeremy Mosier organized Cars for Parkinson's and Dystonia as part of their coming-of-age Bar Mitzvah project and as a way to give back to the community. They chose our Foundation because of two important people in their lives: Their first cousin, Jacob Spielberg, who was diagnosed with dystonia at age eight and Josh’s grandfather, Bernie Friedberg, who is suffering from Parkinson’s disease.

Each year, this fundraiser attracts an array of exotic and classic cars, joined by live music by Josh’s band, South of Center and other local bands, as well as raffles and games. Over the course of four years, this event has raised approximately $90,000 for dystonia & Parkinson's disease research.

CLICK HERE to check out the Cars for Parkinson's and Dystonia photo gallery! 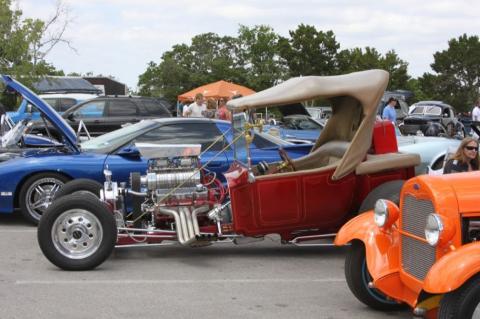 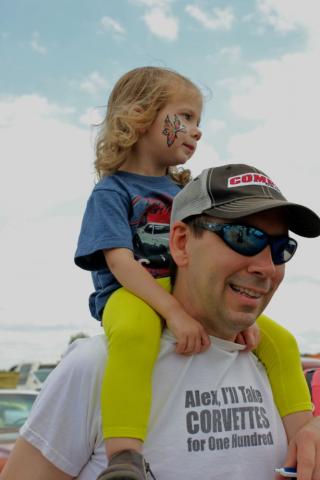